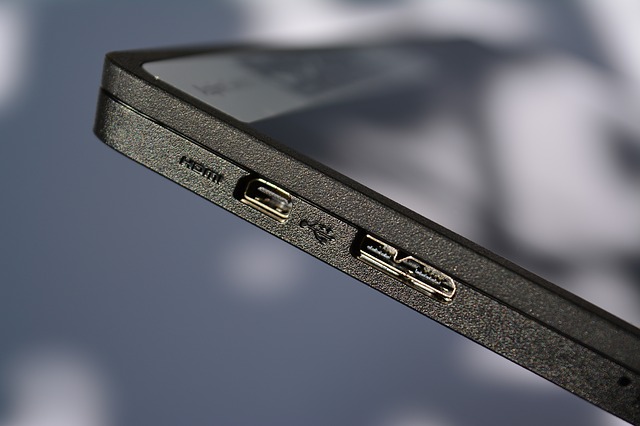 HDMI was first introduced as a standard in 2002, and since then it has undergone several revisions to pass through requirements of higher video formats such as 3D and 4K Ultra HD. As you might have expected, there are plenty of different versions of HDMI cables to connect your various devices, but many people still find it hard to differentiate among them all. That’s why we’re here with some information that hopefully will help you pick out an appropriate cable.

First things first: what do these numbers mean? When buying an HDMI cable, the most important characteristics are its speed and version number. The last part can vary depending on which version you need (1.4 or 2.0) while the top number basically indicates how fast data can be transmitted over the cable. However, you should keep in mind that the speed only matters when it comes to devices with different resolutions, i.e., if your 4K TV is connected to a 1080p computer monitor then there’s no point spending more on an expensive cable.

Differences on Basis of Performance

On this note, HDMI 1.4 supports up to 10.2 Gbit/s while HDMI 2.0 goes up to 18 Gb/s . The former has been around for several years now and is the standard of most HDMI cables available on the market, while the latter was introduced not too long ago and does support increased bandwidths for higher resolutions (5K and 8K) but also a few other tweaks. One of the most important differences between 1.4 and 2.0 is support for video frame rates which go up to 120 FPS. This means that if you have a 4K TV with HDR support then the appropriate HDMI cable will be able to transmit these higher-resolution videos without dropping any frames, whereas older versions would have problems keeping up with all this data being sent from the source.

On top of that, HDMI 2.0 allows for full bandwidths (18 Gb/s) operation over longer cables (2 meters). Furthermore, it supports increased resolutions like 4096 x 2160 at 50 Hz or 3840 x 2160 at 24 Hz along with dual view, i.e., you can connect two devices to the same screen, outputting one image when both are in use and another one when only one of them is being used.

HDMI 2.0 is designed to handle more bandwidth than HDMI 1.4 due to the increased amount of media available today. It can handle 4K content and up to a 4:4:4 color space, which means the resolution will be much clearer and more realistic. While HDMI 2.0 and 1.4 can output 4K, HDMI 2.0 is both backwards compatible and able to output HDR content. It’s made to handle the complexities of modern tech, without sacrificing the quality of your older devices.

Although HDMI 2.0 is fully backward compatible with HDMI 1.4, not all devices have the ability to do so. If you want to run your cable through a high end graphics card that supports 4K resolutions and 60 frames per second, you’ll need to make sure both your monitor and cable are capable of running it. If not, some devices will break the chain and cause video to display at lower resolutions and refresh rates.

Since HDMI 2.0 brings in a bunch of new changes, it’s safe to say that it greatly improves upon its older counterparts in terms of functionality, meaning that you definitely should shell out a little extra cash to get your hands on an appropriate cable for your equipment. However, if these upgrades aren’t really necessary for your setup then there’s no point going with the latest version as all you’ll be paying for is more speed than what you need. In other words, keep that eye on good deals as not all HDMI cables are expensive nor do they have to be.

Also Read: HDMI ARC vs Optical: which connection is the best?

Most companies are creating video content and posting it across channels. In such a situation, it becomes vital for you...

Convenient, innovative and easy to use, the eSIM is truly the future of mobile connectivity. Standing for 'embedded SIM', this...

Smartwatches have become the newest trend of the moment. They can do more than show the time. They can run...

Ultimately, it fulfils the primary need of allowing connectivity on the go. With its compact form factor, it can be...

Huawei offers a fantastic camera experience. It features a front camera coupled with a blue-glass infrared sensor. The sensor increases...