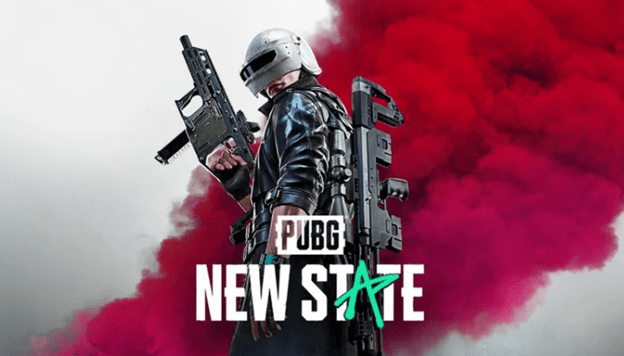 Krafton, the founder of PUBG: Battlegrounds, announced to launch its new version with exciting features battle game on 11th November.

This new PUBG game will be launched after a final test to be held on October 29 and October 30. This new edition comes with four new maps. Like its previous edition, it will be available as a free game.

This new edition of PUBG New state is set in the year 2051, With some fantastic features that are, drone store, a player recruitment system, and all-new four unique maps.

The game will be updated on regular basis to improve the gameplay experience, the company said. It is important to note that the firm will ban the use of emulators, keyboards and mouse using unauthorized programs, to restrain cheating and hacking attacks and keep the game’s code safe.

PUBG  Newstate pre-registration on android and iOS has already crossed 50 million since February.

Unblocked games refer to online games that are not restricted by network administrators or other authorities. These games can be...

Unblocked games 76 is a website that offers a wide variety of games that can be played on a school or work computer, even if the computer’s network administrator has blocked access to other gaming websites.

All gamers have to make a choice: PC or console. Discussing which is best is the kind of debate that...

One of the most misunderstood types of entertainment is video games. It's not hard to understand the reason why. If...

Football in America is the most favorite sport, according to a survey by Gallup 37 Percent of people consider football...

Garena is giving free fire redeem code, by proving coding ff redeem code you can unlock new levels and a lot of features. You can play new levels by using these redeem codes and experience a new world.