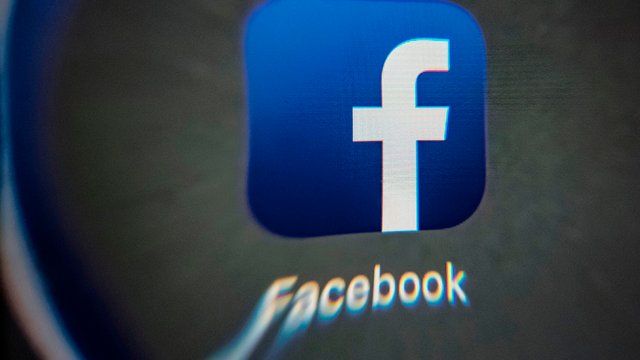 Website outage detector site down-detector provided some details about the incident, initially, problems were being reported in densely populated areas like Paris, Washington, and New York from around 13:45 GMT.

Spokesman of Facebook Andy Stone acknowledged the global outage on Twitter: “We’re aware that some people are having trouble accessing our apps and products”.

Because of the loss of access to some of their important tools in the shutdown the response was made very difficult for Facebook, people assessing the situation said.

Multiple employees were not told what had gone wrong.

Previously, the Facebook trio has witnessed such a shutdown in March and July.

What experts are saying

Many people are dependent on the trio of social websites using them as a mode of communication. Losing access to social websites for so long period of time can make personal data of users vulnerable to hackers taking advantage of the shutdown, Rachel tobac said, CEO of proof security.

She told during previous shutdowns; some users have received emails to restore their social media account by visiting a malicious link that can be used to expose their personal data.

Jake Williams, an expert of the cybersecurity firm Breach-Quest, said that while foul play cannot be completely ignored, chances were good that the shutdown is “an operational issue” caused by human error.

Computer scientists think that a bug introduced by a configuration change routing management system could be the cause. Columbia University computer scientist Steven Bellovin tweeted; he expected Facebook would first try an automated recovery system in such an outage. If that does not work, it could be in for “a world of hurt” — because it would require ordering manual changes at outside data centers, he said.

The outage happens a day after a whistleblower revealed her identity on US television, she had leaked a trove of documents alleging that the social media giant knew its products were spreading hate and harming children’s mental health.

A 37-year-old data scientist from Iowa, Frances Haugen, who has worked for giant companies, said in an interview with a show CBS news “60 Minutes” that Facebook and its products were “substantially worse” than anything she had worked before.

The Distinguished social media platform has been under fire since the revelations made in the show, with US lawmakers and The Wall Street Journal providing special coverage on how Facebook and its products were harming young girls. mainly around the body.

Image to text conversion is becoming a necessary element for content creation. So, which tools are the best to do...

If you want to know how important thumbnails for your YouTube videos are, then you have certainly landed in the...

Social media is not always good, sometimes it feels toxic. It is good to take a break from social sites or completely delete it. Instagram, a platform for sharing images and short videos, is a company owned by Facebook. In this article, you will find how to delete or De-activate Instagram Account

The igtools are an amazing tool that can help you get unlimited story views, reels likes, and igtv perspectives and preferences. With these tools, you can save tons of time and energy by using the igtools.

The Uberduck ai tool is a free service that converts text to speech and voice cloning. It can be used...